Dragan is an international leader in the development of the sport of water polo. He has gained extensive expertise in the game as both an National team athlete and Olympic coach. 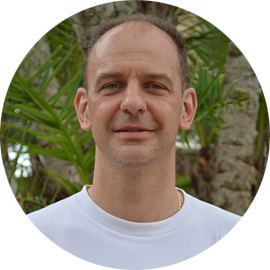 He has participated in elite competition including the Olympic Games, FINA World Championships, European Championships, Champions League, Pan American Games, FISU Games, and the Commonwealth Games. He is a multiple medal winner in the pool, and the creator of innovative, fundamental programs within a National Sport Organization. 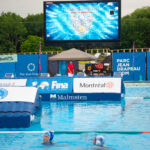 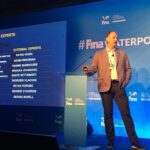 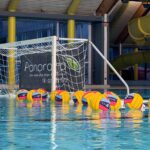